Can You Rollerblade on Synthetic Ice? 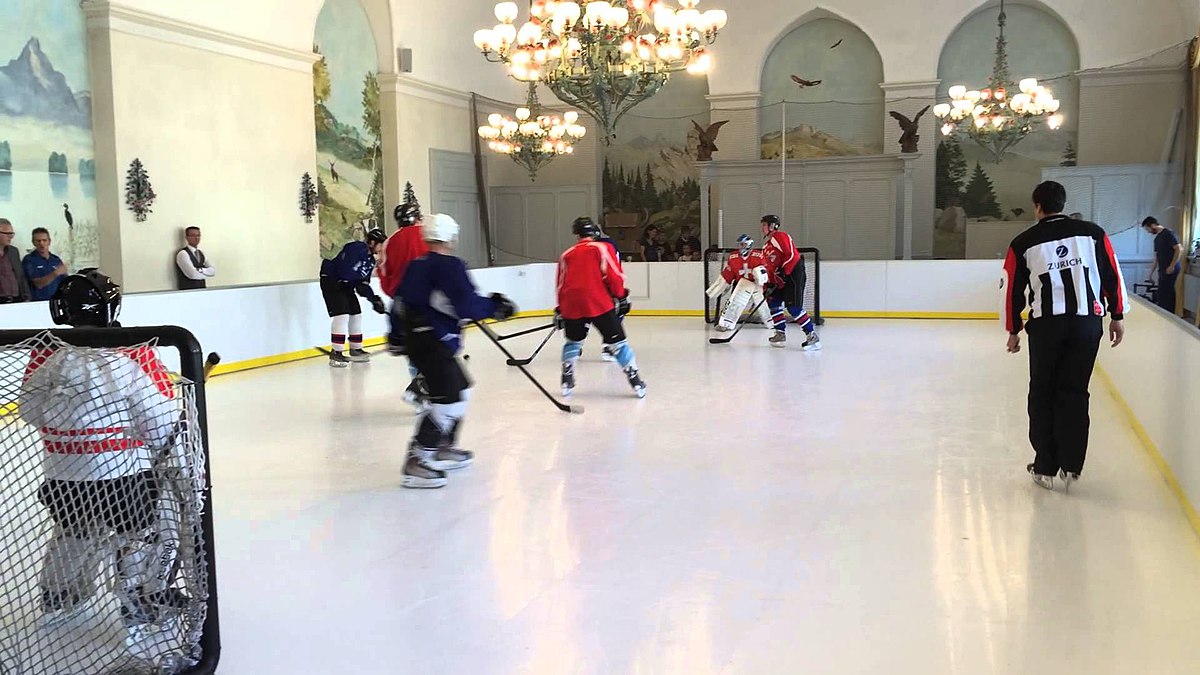 Because of this pandemic, people all over the world are becoming more and more interested in synthetic ice. Ice panels are lightweight, easy to install, and never have to be refrigerated to keep their form. High-quality synthetic ice will produce its own lubricants, much like real ice, so that ice skaters can glide seamlessly across the surface just they would on a real rink. But what about rollerblading on artificial ice flooring? Is synthetic ice made for rollerblading? Let’s take a look.

What is Synthetic Ice?

In the early 1950s, a couple of big named companies began to develop a different type of plastic than anybody had ever seen before. More than ten years later, in the 1960s, a group of people used this plastic to develop a version of synthetic ice that was supposed to mimic real ice and allow ice skaters to glide elegantly across the ice surface. At first, the flooring was cumbersome and needed to be constantly lubricated so that the skates could slide across it without skidding on the plastic. After many years of trial and error developers were able to create a product that was very much like ice and came packaged neatly in lightweight panels that are easy to install. Basically, synthetic ice is panels of highly processed polymer plastic that have been tailored to handle the heat of ice skates and hockey players.

Before rollerblading was a thing there used to be four-wheeled skates that everybody learned to skate on. At one time roller-skating rinks were a huge part of young culture and hangouts. The four-wheeled skates evolved into sleek inline skates that took over the skating world rather quickly. Rollerblades are faster, easier to maneuver, and a lot less cumbersome than the old skates. Inline skates are much like ice skates so they are ideal for playing hockey on non-ice foundations.

If you have ever walked over, or driven a car on ice you know how slippery it is. If there is no traction under your feet, or under your tires, you will slide endlessly until you hit something, or fall on your backside. The same rules apply when somebody attempts to rollerblade across an ice surface. With ice skating blades a skater can dig into the ice and stop if they need to. With rollerblades, there is no digging in. Instead of metal blades, there are wheels that are useless on ice. Although there may be some skaters out there that are skilled enough to rollerblade over ice, even the most avid ice skaters will have great difficulty when it comes to maneuvering a pair of rollerskates over the ice.

As we mentioned above, synthetic ice was created in order to mimic the real ice that comes with ice skating rinks. Although artificial ice does not have to be refrigerated or overly maintained, high-quality flooring is very much like ice. Synthetic ice flooring is made specifically for ice skating. Rollerblading on this kind of flooring is not a good idea. If you can imagine trying to rollerblade on a real ice rink, you can see why synthetic ice and rollerblades don’t mix. Leave the rollerblades for dryland hockey flooring or anything else that is skatable.

Hockey is a very competitive sport whether it is on ice skates or rollerblades. Both types of skating take lots of practice and solid skills to accomplish. Whether you prefer ice skating or rollerblading when you practice or play – or even if you enjoy both – always make sure that you make time to train and keep your skills as sharp as they can be. The pandemic won’t last forever, so be ready to kick but when it’s over.