Do Our Intestines Contain Germs? 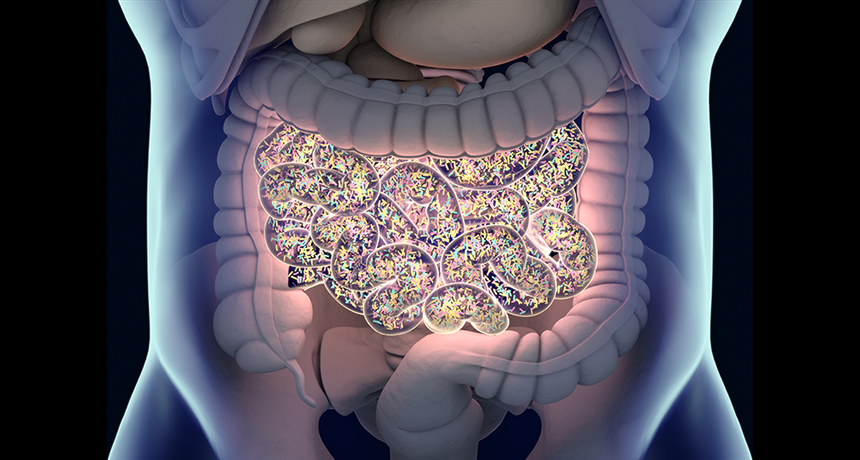 The human gastrointestinal tract comprises approximately 100 trillion germs mostly are bacteria but viruses, fungi, and protozoa also exist in the human gut. These microorganisms complement the microbial environment that carries out their specific functions. The presence of good bacteria for example Bifidobacteria or Lactobacillus bad bacteria such as Staphylococcus, Clostridium perfringens, E.coli, work synergistically in balanced harmony to provide the maintenance of the digestive system, thus providing energy and protection against foreign particles. There are many ways to improve the wellness of your intestines such as through nutrition or supplementation.

The Role Of Bacteria Colonization In The Gut

The human stomach contains high acidity and not all microorganisms can survive except a few bacteria that play an important role in the defensive system, metabolic, and nutritional activities. Resident bacteria, which resides in the intestine serves as the first line of defense against foreign material to prevent any disease from invading the wall of the mucosa. Colonization resistance is a terminology referred to as the protective mechanism performs by bacteria for many critical functions. For example, commensal bacteria such as staphylococcus act on the immune system of the host to induce protective responses to prevent the entrance of the pathogens. These bacteria compete for available nutrients in ecological niches, thereby maintaining the collective microenvironment activities through mutual relationships. A study has demonstrated bacterial colonization was found to be significantly lower in persons with inflammatory bowel disease, arthritis, atopic eczema, obesity, and diabetes. To summarize, bacteria diversification in the gut is resilient to environmental stress, thus reducing the possibility to be infected with the disease.

What Are The Factors That Disturb The Good Bacteria In The Intestine? 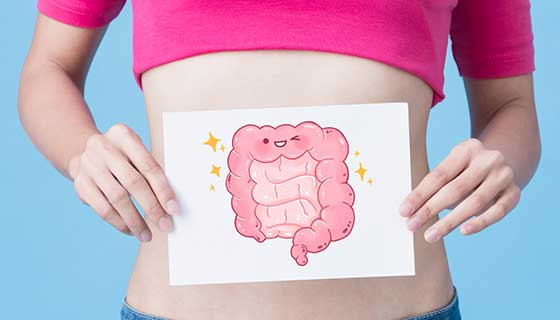 The presence of good bacteria and bad bacteria must be at homeostatic balance all the time. However, the overgrowth of bacteria in the small intestine can cause many problems.  For example, the presence of Helicobacter pylori is a type of gram-negative spiral bacteria that resides in the wall of the mucosa can cause chronic gastritis, peptic ulcer disease, or gastric cancer. Additionally, the large intestine is the habitat of the most diverse bacterial ecosystem found in the human body. Antibiotics, stress, and parasites are common factors that disturb the microbial population in the large intestine.

How To Maintain A Healthy Gut?

The implementation of a healthy diet is the best way to improve the function of microbiota in the gut. The consumption of dietary fiber helps to shift the favorable environment thus maintaining a healthy intestine. Ideally, fiber is the key nutrient for a healthy gut. Increasing your fiber intake can change the type of microorganisms in your gut in a few weeks. Fiber contains prebiotics that is commonly found in natural foods of complex carbohydrates such as banana, whole wheat food, onions, asparagus that are not broken down by the digestive system. In fact, it is taken by healthy bacteria in the intestine to maintain a healthy defense mechanism.  As the bacteria consume fiber, it produces byproducts of short-chain fatty acids, that offer a number of health benefits such as improving the immune system function and lowering inflammation.

Based on a study that has been published in a Journal of Translational Medicine, prebiotics that mostly obtained from cultured milk such as yogurt contained good bacteria such as Bifidobacteria and Lactobacillus work in an orchestrated manner in the gut has the potential to reduce the LDL cholesterol, triglycerides, and total cholesterol. A different study has shown prebiotic supplementation able to reduce the risk of necrotizing enterocolitis, respiratory tract infections, pulmonary exacerbations of cystic fibrosis, and eczema in children. It also helps to improve cardiometabolic parameters and reduce serum C reactive protein concentrations in patients with type 2 diabetes. To conclude, your diet is the main factor that influences the diversity of bacteria inside your body. Therefore, make sure you eat healthy food to maintain your general wellbeing.

2022-04-04
Previous Post: Media Coverage: How to Get the Attention of the Media
Next Post: What is Coupa Procurement?